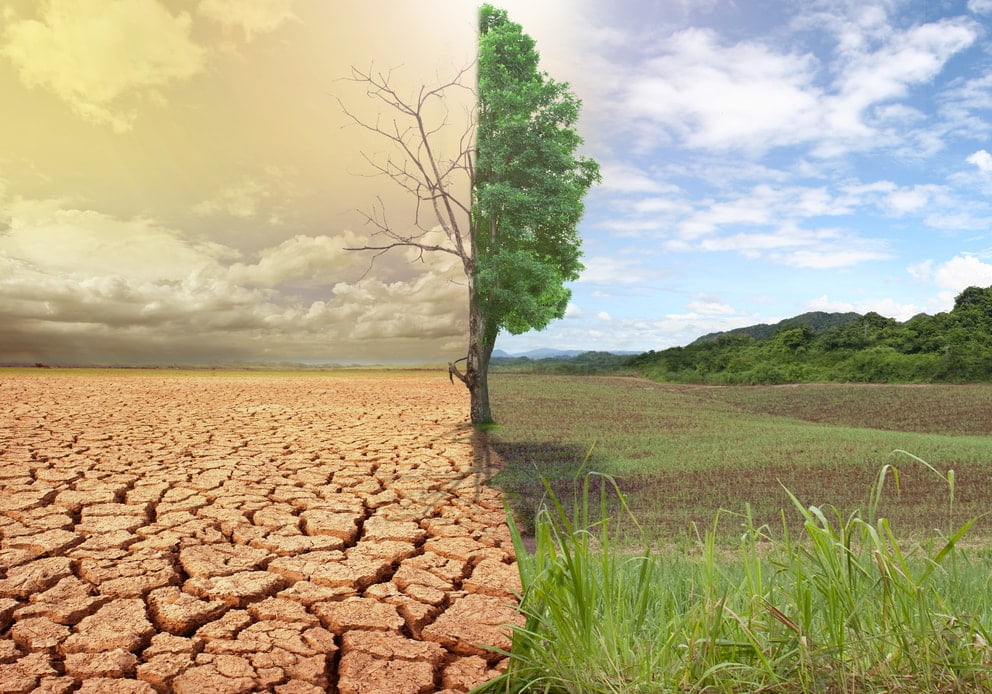 Reducing the Effects of Climate Change

A  Such is our dependence on fossil fuels, and such is the volume of carbon dioxide already released into the atmosphere, that many experts agree that significant global warming is now inevitable.

They believe that the best we can do is keep it at a reasonable level, and at present the only serious option for doing this is cutting back on our carbon emissions. But while a few countries are making major strides in this regard, the majority are having great difficulty even stemming the rate of increase, let alone reversing it. Consequently, an increasing number of scientists are beginning to explore the alternative of geo-engineering — a term which generally refers to the intentional large-scale manipulation of the environment. According to its proponents, geo-engineering is the equivalent of a backup generator: if Plan A – reducing our dependency on fossil fuels – fails, we require a Plan B, employing grand schemes to slow down or reverse the process of global warming.

B  Geo-engineering has been shown to work, at least on a small localised scale. For decades, MayDay parades in Moscow have taken place under clear blue      skies, aircraft having deposited dry ice, silver iodide and cement powder to disperse clouds. Many of the schemes now suggested look to do the opposite, and reduce the amount of sunlight reaching the planet. The most eye-catching idea of all is suggested by Professor Roger Angel of the University of Arizona. His scheme would employ up to 16 trillion minute spacecraft, each weighing about one gram, to form a transparent, sunlight-refracting sunshade in an orbit 1.5 million km above the Earth. This could, argues Angel, reduce the amount of light reaching the Earth by two per cent.

C  The majority of geo-engineering projects so far carried out — which include planting forests in deserts and depositing iron in the ocean to stimulate the growth of algae – have focused on achieving a general cooling of the Earth. But some look specifically at reversing the melting at the poles, particularly the Arctic. The reasoning is that if you replenish the ice sheets and frozen waters of the high latitudes, more light will be reflected back into space, so reducing the warming of the oceans and atmosphere.