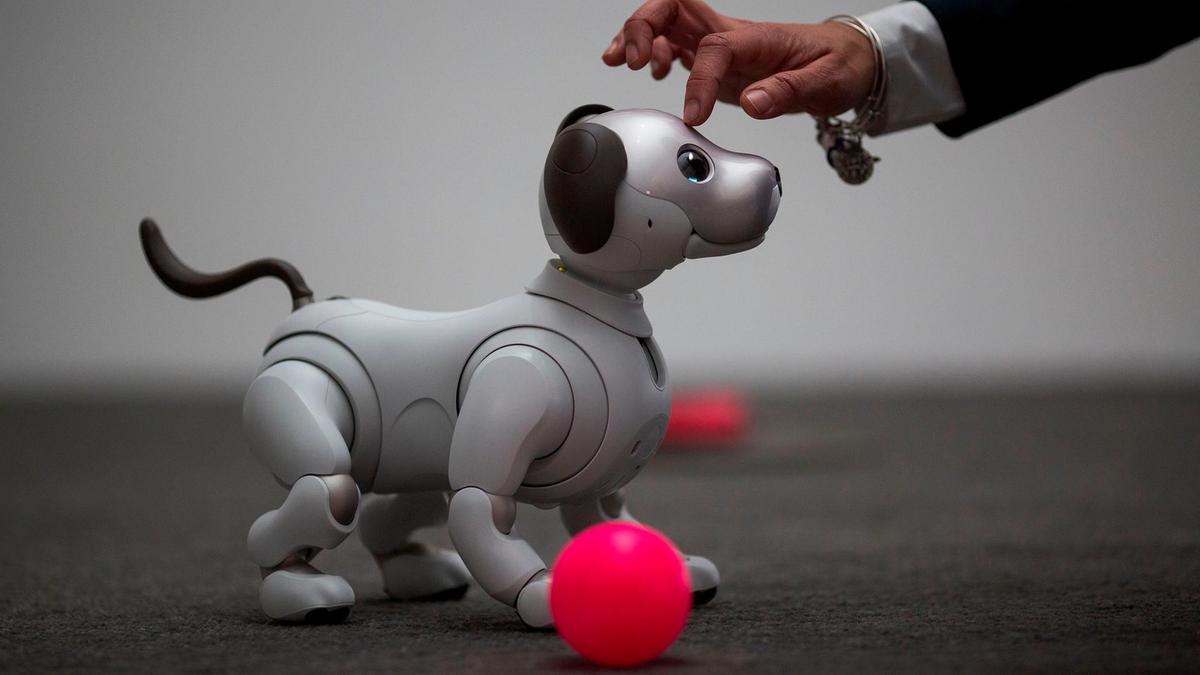 Machines that look after your home are getting cleverer, but they still need care and attention if they are to perform as intended.

Floor-cleaning machines capable of responding to their environment were among the first commercially available domestic products worthy of being called robots. The best known is the Roomba, made by iRobot, an American company which has sold more than three million of the disc­shaped, frisbee-sized vacuuming robots.

The latest model, the fifth version of the Roomba, has more sensors and cleverer software than its predecessors. Press the ‘Clean’ button and the robot glides out of its docking station and sets off across the floor.

Domestic robots are supposed to free up time so that you can do other things, but watching how the Roomba deals with obstacles is strangely compelling. It is capable of sensing its surroundings, and does not simply try to adhere to a pre-planned route, so it is not upset if furniture is moved, or if it is picked up and taken to clean another room. Its infra-red sensors enable it to slow down before reaching an obstacle – such as a dozy cat – changing direction and setting off again.

It steadily works its way around the room, figuring out how to get out from under the television stand or untangle itself from a stray Game Boy recharging lead. Watch it for long enough, and you can sometimes predict its next move. The machine has a ‘dirt sensor’ and flashes a blue light when it finds things to clean up. Only when it detects no more dirt does it stop going over the same area and, eventually, conclude that the whole room is clean. It then trundles back to dock at its recharging station.

So the first observation of life with a domestic robot is that you will keep watching it before you trust it completely. Perhaps that is not surprising: after all, when automatic washing machines first appeared, people used to draw up a chair and sit and watch them complete their wash, rinse and spin cycles. Now they just load them, switch them on and leave them to it.