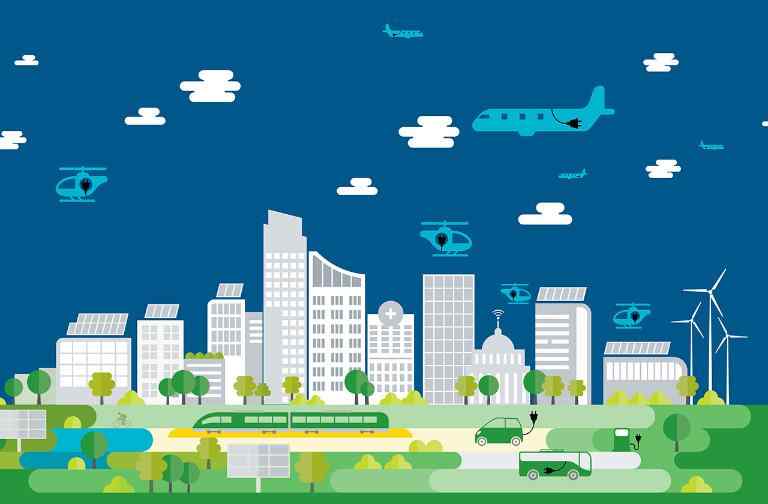 The changing role of airports

Airports continue to diversify their role in an effort to generate income. Are business meeting facilities the next step? Nigel Halpern, Anne Graham and Rob Davidson investigate.

A
In recent times developing commercial revenues has become more challenging for airports due to a combination of factors,

such as increased competition from Internet shopping, restrictions on certain sales, such as tobacco, and new security procedures that have had an impact on the dwell time of passengers. Moreover, the global economic downturn has caused a reduction in passenger numbers while those that are travelling generally have less money to spend. This has meant that the share subsequently declined slightly. Meanwhile, the pressures to control the level of aeronautical revenues are as strong as ever due to the poor financial health of many airlines and the rapid rise of the low-cost carrier sector.

B
Some of the more obvious solutions to growing commercial revenues, such as extending the merchandising space or expanding the variety of shopping opportunities, have already been tried to their limit at many airports. A more radical solution is to find new sources of commercial revenue within the terminal, and this has been explored by many airports over the last decade or so. As a result, many terminals are now much more than just shopping malls and offer an array of entertainment, leisure, and beauty and wellness facilities. At this stage of facilities provision, the airport also has the possibility of talking on the role of the final destination rather than merely a facilitator of access.

C
At the same time, airports have been developing and expanding the range of services that they provide specifically for the business traveller in the terminal. This includes offering business centres that supply support services, meeting or conference rooms and other space for special events. Within this context, Jarach (2001) discusses how dedicated meetings facilities located within the terminal and managed directly by the airport operator may be regarded as an expansion of the concept of airline lounges or as a way to reconvert abandoned or underused areas of terminal and managed directly by the airport hotels and other facilities offered in the surrounding area of the airport that had the potential to take on this role and become active as a business space (McNeill, 2009).