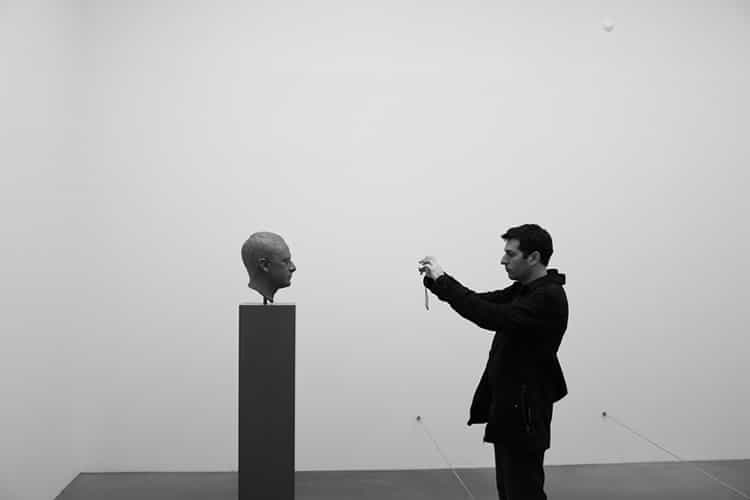 This may seem a pointless question today. Surrounded as we are by thousands of photographs, most of us take for granted that, in addition to supplying information and seducing customers, camera images also serve as decoration,

afford spiritual enrichment, and provide significant insights into the passing scene. But in the decades following the discovery of photography, this question reflected the search for ways to fit the mechanical medium into the traditional schemes of artistic expression

The much-publicized pronouncement by painter Paul Delaroche that the daguerreotype* signalled the end of painting is perplexing because this clever artist also forecast the usefulness of the medium for graphic artists in a letter written in 1839. Nevertheless, it is symptomatic of the swing between the outright rejection and qualified acceptance of the medium that was fairly typical of the artistic establishment. Discussion of the role of photography in art was especially spirited in France, where the internal policies of the time had created a large pool of artists, but it was also taken up by important voices in England. In both countries, public interest in this topic was a reflection of the belief that national stature and achievement in the arts were related.

From the maze of conflicting statements and heated articles on the subject, three main positions about the potential of camera art emerged. The simplest, entertained by many painters and a section of the public, was that photographs should not be considered ‘art’ because they were made with a mechanical device and by physical and chemical phenomena instead of by human hand and  spirit; to some, camera images seemed to have more in common with fabric produced by machinery in a mill than with handmade creations fired by inspiration. The second widely held view, shared by painters, some photographers, and some critics, was that photographs would be useful to art but should not be considered equal in creativeness to drawing and painting. Lastly, by assuming that the process was comparable to other techniques such as etching and lithography, a fair number of individuals realized that camera images were or could be as significant as handmade works of art and that they might have a positive influence on the arts and on culture in general.

IELTS WRITING – Economic progress is their most important goal. S4AT2 IELTS WRITING – Work for the same organisation all their working life.... Scroll to top