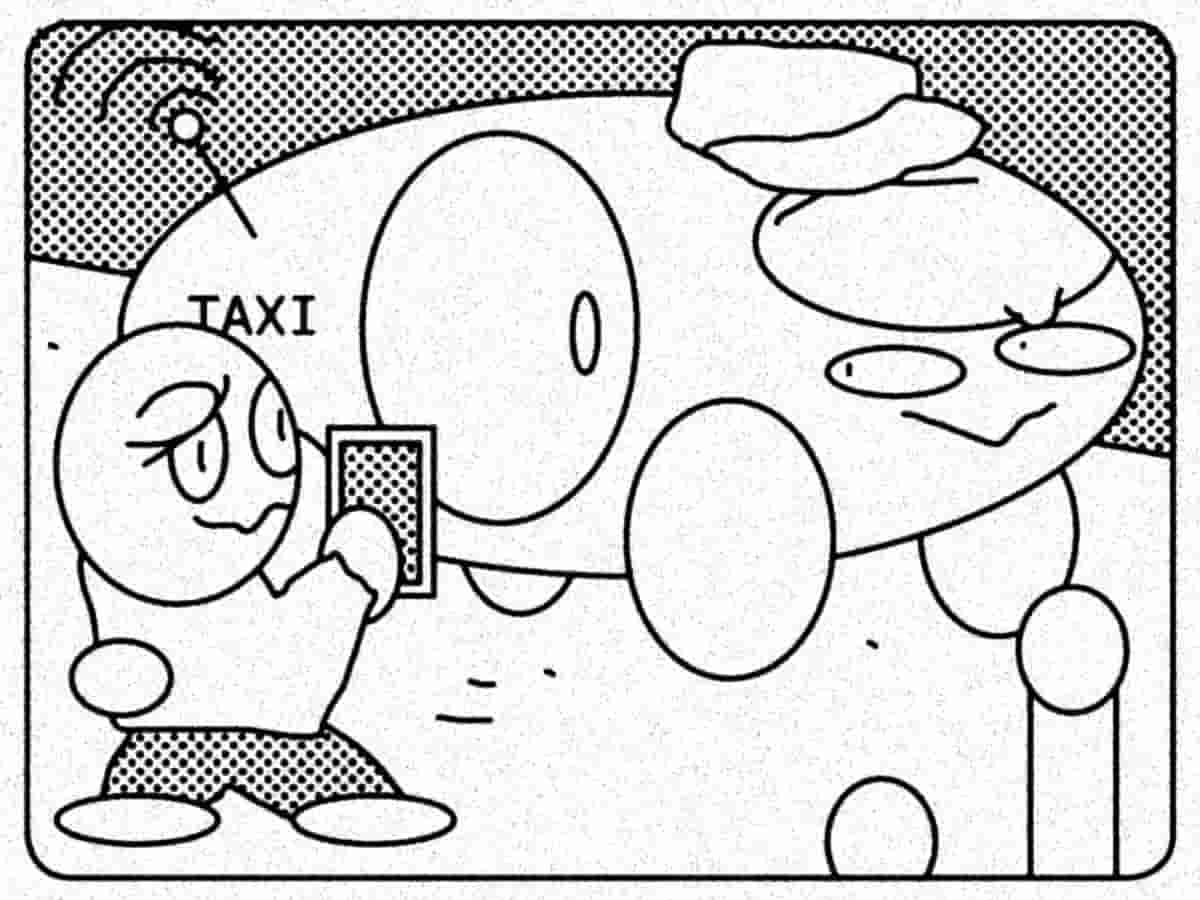 Dawn of the robots

They’re already here – driving cars, vacuuming carpets and feeding hospital patients. They may not be walking, talking, human-like sentient beings, but they are clever… and a little creepy

A.  At first sight it looked like a typical suburban road accident. A Land Rover approached a Chevy Tahoe estate car that had stopped at a kerb; the Land Rover pulled out and tried to pass the Tahoe just as it started off again. There was a crack of fenders and the sound of paintwork being scraped, the kind of minor mishap that occurs on roads thousands of times every day. Normally drivers get out, gesticulate, exchange insurance details and then drive off. But not on this occasion. No one got out of the cars for the simple reason that they had no humans inside them; the Tahoe and Land Rover were being controlled by computers competing in November’s DARPA (the U.S. Defence Advanced Research Projects Agency) Urban Challenge.

B.  The idea that machines could perform to such standards is startling.Driving is a complex task that takes humans a long time to perfect. Yet here, each car had its on-boardcomputer loaded with a digital map and route plans, and was instructed to negotiate busy roads; differentiate between pedestrians and stationary objects; determine whether other vehicles were parked or moving off; and handle various parking manoeuvres, which robots turn out to be unexpectedly adept at. Even more striking was the fact that the collision between the robot Land Rover, built by researchers at the Massachusetts Institute of Technology, and the Tahoe, fitted out by Cornell University Artificial Intelligence (AI) experts, was the only scrape in the entire competition. Yet only three years earlier, at DARPA’s previous driverless car race, every robot competitor – directed to navigate across a stretch of open desert – either crashed or seized up before getting near the finishing line.

IELTS WRITING – Work for the same organisation all their working life.... IELTS WRITING – improved medical care is that people are living longer... Scroll to top