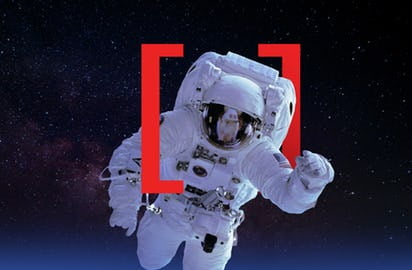 How will NASA transform the International Space Station from a building site into a cutting-edge research laboratory?

A premier, world-class laboratory in low Earth orbit. That was how the National Aeronautics and Space Administration agency (NASA) sold the International Space Station (ISS) to the US Congress in 2001.Today no one can doubt the agency’s technological ambition.

The most complex engineering project ever attempted has created an enormous set of interlinked modules that orbits the planet at more than 27,000 kilometres per hour. It might be travelling fast but, say critics, as a lab it is going nowhere. So far, it has gone through $150 billion.

So where should its future priorities lie? This question was addressed at the recent 1st annual ISS research and development conference in Colorado. Among the presenters was Satoshi Iwase of Aichi Medical University in Japan who has spent several years developing an experiment that could help solve one of the key problems that humans will face in space: keeping our bodies healthy in weightlessness. One thing that physiologists have learned is that without gravity our bodies begin to lose strength, leaving astronauts with weakened bones, muscles and cardiovascular systems. To counter these effects on a long-duration mission to, say, Mars, astronauts will almost certainly need to create their own artificial gravity. This is where Iwase comes in. He leads a team designing a centrifuge for humans. In their preliminary design, an astronaut is strapped into the seat of a machine that resembles an exercise bike. Pedalling provides a workout for the astronaut’s muscles and cardiovascular system, but it also causes the seat to rotate vertically around a central axis so the rider experiences artificial gravity while exercising.

The centrifuge project highlights the station’s potential as a research lab. Similar machines have flown in space aboard NASA’s shuttles, but they couldn’t be tested for long enough to prove whether they were effective. It’s been calculated that to properly assess a centrifuge’s impact on human physiology, astronauts would have to ride it for 30 minutes a day for at least two months. The only way to test this is in weightlessness, and the only time we have to do that is on the space station,’ says Laurence Young, a space medicine expert at the Massachusetts Institute of Technology.